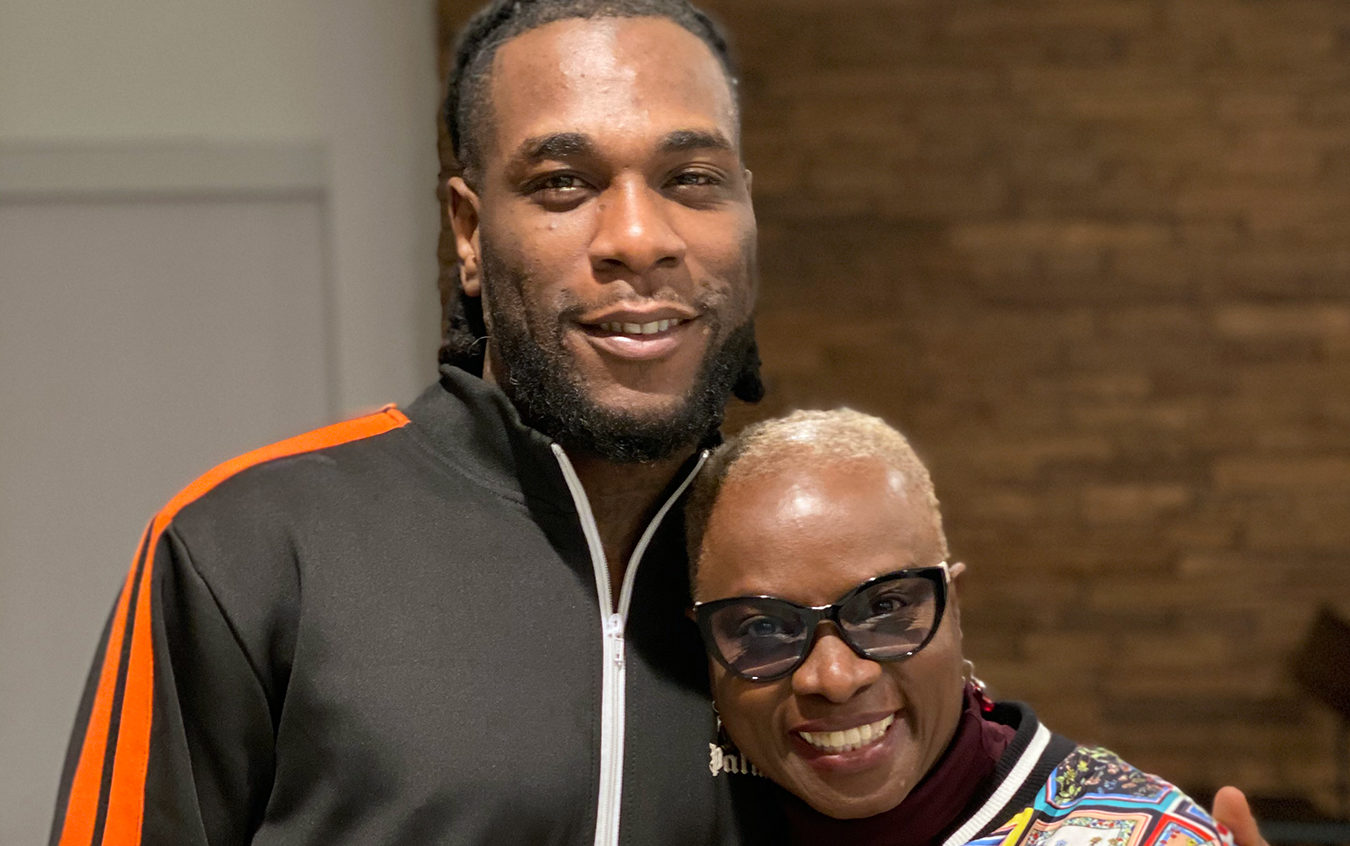 African Grammy award winners, Angelique Kidjo and Burna Boy are ready to intrude the musical industry again with the visuals to her single nominated for the 64th edition of the Grammy awards.

Activist, actress and songstress, Angélique Kpasseloko Hinto Hounsinou Kandjo Manta Zogbin Kidjo who is formerly known as Angelique Kidjo is set to release one of her most anticipated works this year with the Nigerian Afrobeats killer Damini Ebunoluwa Ogulu, otherwise known as Burna Boy.

Recall that, both Grammy winners have worked on Burna Boy’s project where Angelique had gotten featured on Burna Boy’s Grammy award-nominated album ‘African Giant‘ on the song “Different” alongside Damian Marley.

However, this time around both sensational acts are currently working on the video project of “Do Yourself” single which is off Angelique’s ‘Mother Nature‘ album and it has been officially announced through her social media account, Twitter that the video would be released on Thursday, February 10, 2022.

In conclusion, the ‘Mother Nature’ album of Angelique Kidjo came through bagging Burna Boy his third Grammy nomination in a row.