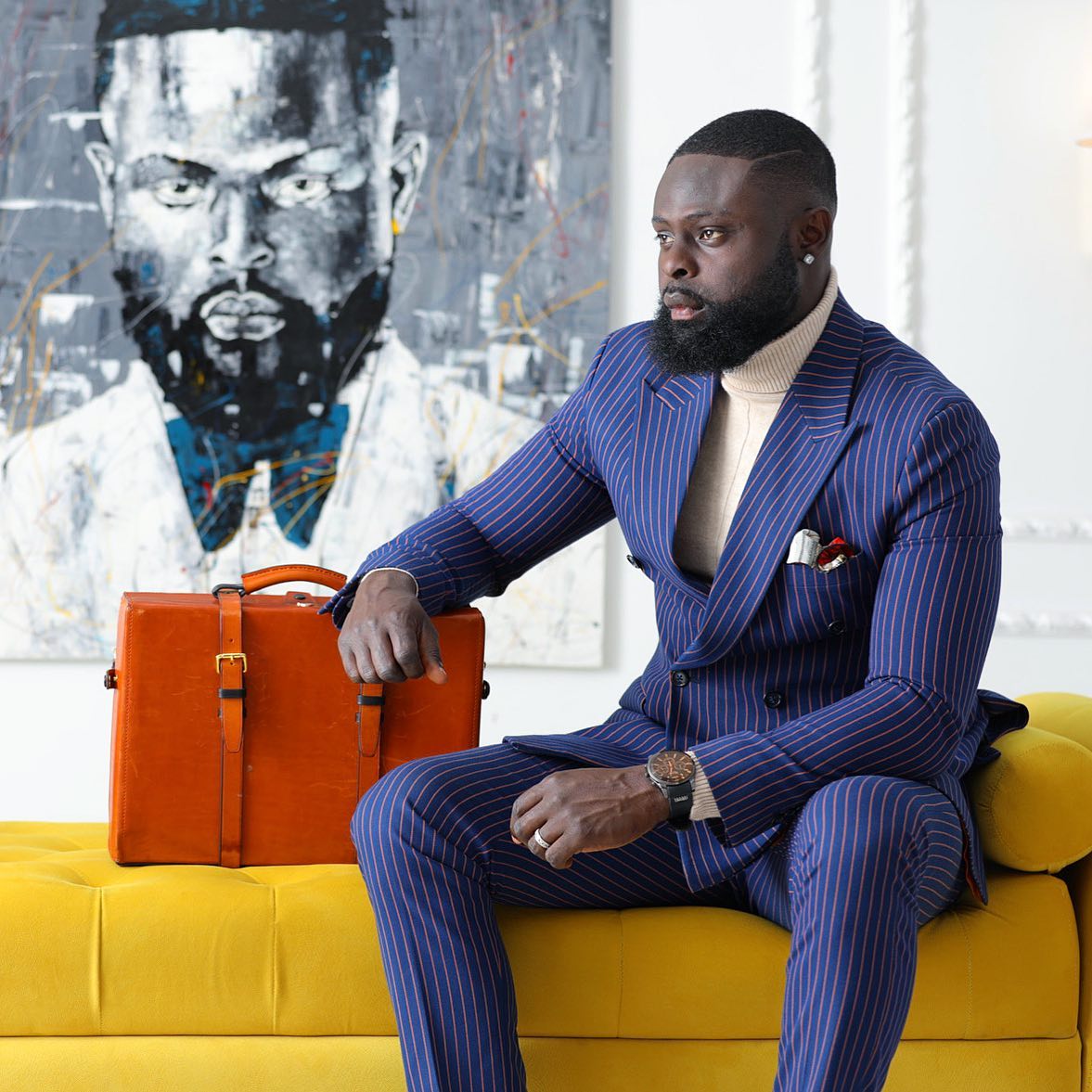 Nigerian comedian, Ayo Makun, better known as AY, and Grace Makun, wife to popular Nigerian fashion stylist, Yomi Casual, have both reacted to allegations of the stylist being gay.

To address the constant hostility from those who promoted untrue rumors about her husband being gay, Grace Makun put up a lengthy statement on Instagram in which she addressed the notion, and berated those who made the assumption about Yomi Casual being gay.

YOU MAY ALSO LIKE; “I Had My Thyroid Removed Due To Cancer Scare”- Mercy Johnson Opens Up

The businesswoman declared that she had her husband’s consent to handle the situation appropriately.

In her words, “I want to address those of you tagging and sending me DMs concerning a very disrespectful assumption and the indirect rumours, orchestrated against my husband’s personality and my Household to please stop. Even if most of you enjoy seeing others go down, I think it is too early in the year to subscribe to all these ‘super stories’ designed to work on your minds, and create unnecessary trends and engagement.”

Meanwhile, she urged people who had accused him of being gay to back up their claims with evidence within twenty-four hours.

“With the permission of my husband, I am daring the so-called blogger and anyone of you who insinuate to know too much to bring out proofs that confirm Yomi “gay” as speculated without fact by your devilish camps within 24 hours,” she added.

Reacting to her statement, AY stated that there are traits one can never trace to the Makuns family. He further cautioned his sister-in-law to leave the bloggers alone since she knows who she is married to.

“It is all about entertainment for these evil people. They are traits you will NEVER EVER trace to the Makuns. You already know who you marry, go to bed. As for the bloggers, I still have their tablets. Them go use backup accounts again when I strike as usual. Awon werey”.

Yomi Casual and his wife tied the knot in October 2017 after dating for seven years. They have two children together.