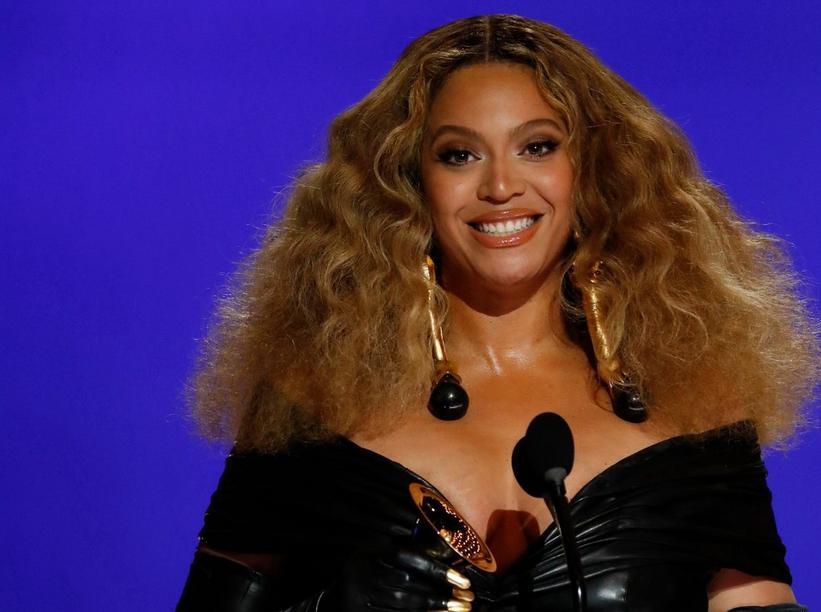 United States pop superstar, Beyonce has earned yet another place in the Grammy awards history, setting up a showdown with Adele, Harry Styles and others for the top prize of album of the year.

Beyonce landed nine nominations for the highest honours in music, bringing her career total to 88,  tying her with husband Jay-Z as the most nominated artist in Grammy history.

Furthermore, her dance-heavy album ‘Renaissance’ will compete for album of the year with Adele’s ‘30′, ‘Harry’s House’ from Harry Styles, ‘Special’ from Lizzo and entries from ABBA, Bad Bunny, Mary J. Blige, Brandi Carlile and Coldplay.

Also in the running for album of the year for ‘Mr. Morale & The Big Steppers’, Kendrick Lamar received eight nominations overall, followed by British singer Adele and singer-songwriter Carlile with seven each.

The nominations again put Beyonce in competition with Adele, who won album of the year in 2017.

Moreover, Beyonce has never won the album award, even though she boasts the most Grammy wins of any female artist with 28.