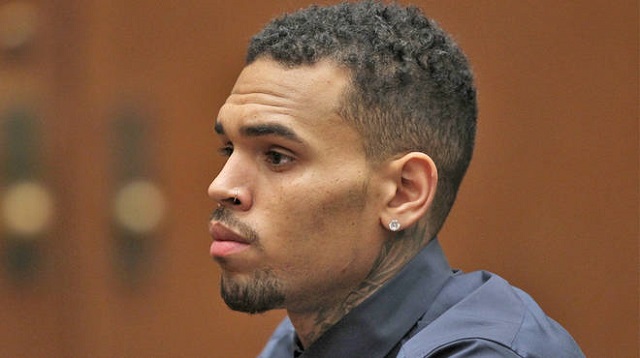 American singer, songwriter and choreographer, Chris Brown has been arrested by police in Paris, for allegedly rapping a 24 year-old woman whilst he was attending Paris Fashion Week earlier this month.

The woman whose name could not be disclosed for legal reasons, said she met Chris Brown, his bodyguard and a friend at a nightclub in Paris on 15 January 2019.

According to her, after the nightclub, she followed Brown the bodyguard and the friend to his hotel with another woman. However, in her testimony she claimed that, she ended up in a single room where she was raped.

The singer, is yet to comment on the allegation. French police are investigating the woman’s complaint.

This is not the first time, the singer will be charged for assault, in 2009 he received five years probation and community service for assaulting his ex-girlfriend, singer, Rihanna in his car.

Also in 2016, he was arrested on suspicion of assault with a deadly weapon after a woman told police he had threatened her with a gun.

He was later set free, and his lawyer said the accusations against Brown were “demonstrably false”.