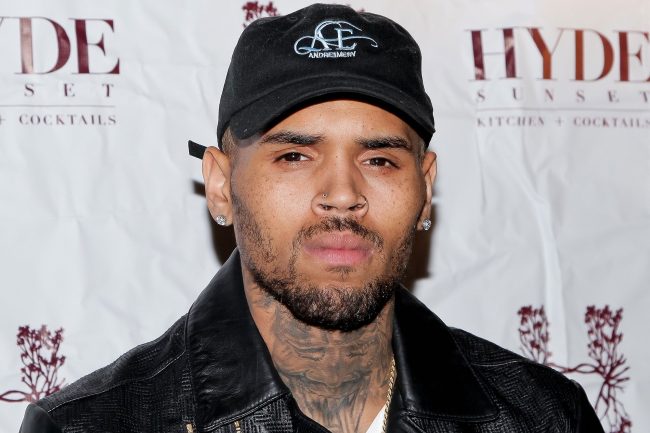 Singer, Chris Brown has revealed that, he plans to file defamation charges against the woman who accused him of rape.

Chris Brown, bodyguard and a friend, were recently arrested in Paris for alleged  raping a woman in a hotel room on January 15 2019.

The singer, along with the other two have been released from police custody and no charges have been filled against any of them, but the investigation is ongoing.

Chris Brown issued a statement on his Instagram handle: @chrisbrownofficial, denying the accusation.

“I wanna make it perfectly clear. This is false and a whole lot of CAP!,” he wrote.

“For my daughter and my family this is so disrespectful and is against my character and morals!!!!” he added.

Brown’s lawyer, Raphael Chiche said: “Brown is free. No lawsuits were filed against him. He vigorously challenges the charges against him. A complaint for slanderous denunciation will be filed tomorrow with the public prosecutor of Paris.’’