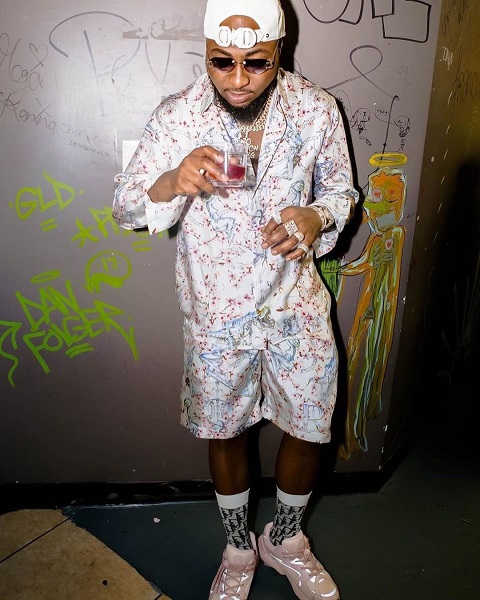 DMW Boss, Davido has announced that his label will have a concert in Canada called “DMW All Stars Concert.”

The concert is scheduled to take place at CAA Arena in Canada on the 1st of August.

Consequently, the concert will feature every member of the label from the likes of; Mayorkun, Dremo, Peruzzi, DJ ECool, Ichaba, Spesh, Yonda and also his manager, Asa Asika.

He made it known to fans via his Instagram handle: @davidoofficial with a post and caption that read;

Finally, the event will be hosted by Broda Shaggi and MC Crazy Chris.