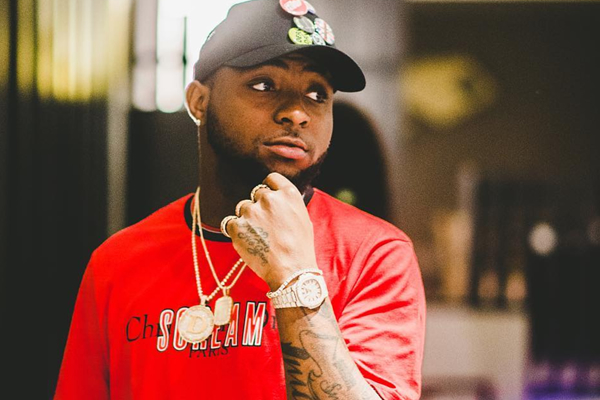 Davido calls out man who allegedly scammed him of £10,000

DMW boss, Davido, has threatened a man identified by his Instagram handle @medz_love for allegedly scamming him of £10,000.

Davido posted the man’s photo with a caption, calling him a thief and saying he has men already looking for him.

“Ole Buruku!!! Thief!! All men are on you Bastard!! U bleeped with the wrong one,” he said.

“This nigga a fraud. Change your ways before men fall you. Bastard! 10K pounds a poo to me. Enjoy the money Bleep boiii. Open,” he added.

He later posted a video saying he does not need the money and anyone who finds him can keep it.

“Anyone who finds him should collect the money and keep it,” he said.

See images and video below: 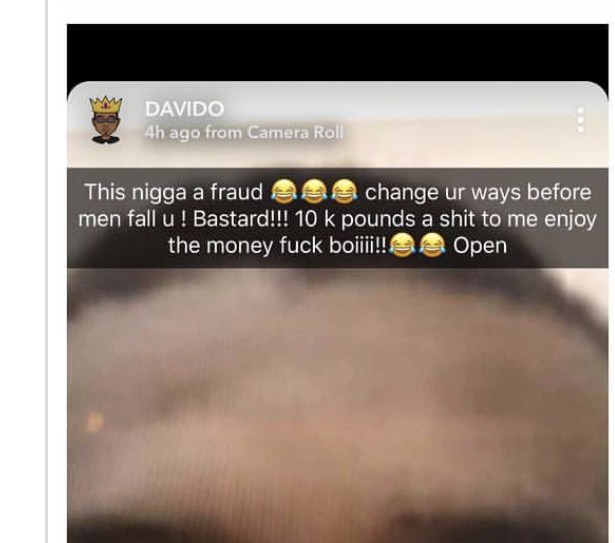