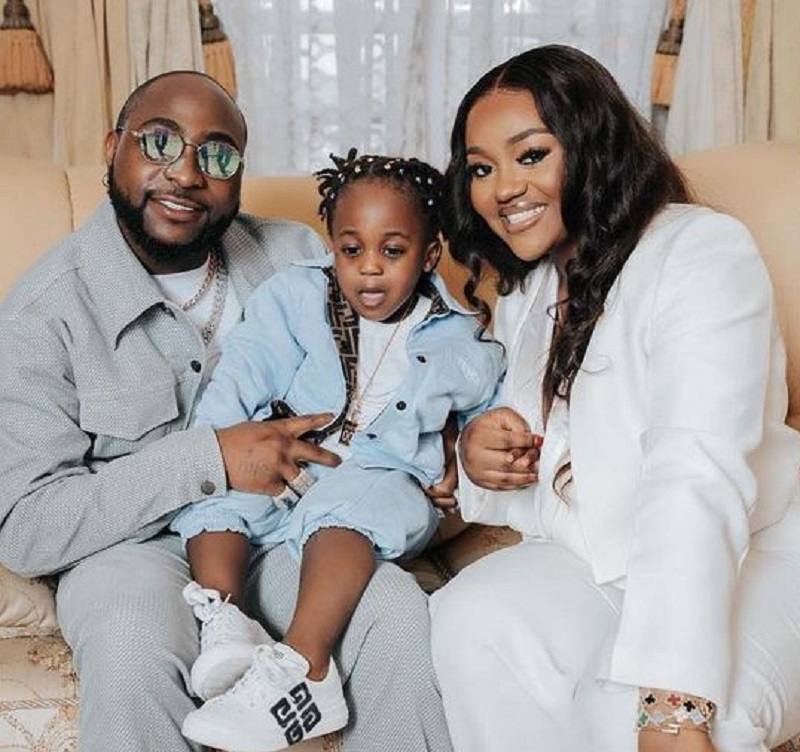 Nigerian singer Davido reportedly lost his three-year-old son, Ifeanyi, to a fatal swimming mishap at their family pool in Lagos.

It was a sorrowful night for the Adeleke household as one of the biggest Nigerian artists, David Adeleke, aka Davido, lost their first son, Ifeanyi.

The 3-year-old was said to have drowned in the Banana Island residence of the artiste on Monday, 31st of October. He was later rushed to a hospital in Lekki, where he was confirmed dead on arrival.

YOU MAY ALSO LIKE; BBNaija’s Adekunle Set To Host World Cup Conference

Unconfirmed news suggests that Davido was spotted practising swimming in his in-house pool with Ifeanyi. He seemed impressed with his son’s performance and commended him for that. “This one go learn quick,” he said.

Furthermore, the news of Ifeanyi’s death was first brought to the attention of Nigerian actress Eniola Badmus. She posted a cryptic message with a heartbreak emoji on her Instagram story before it was later deleted.

Media personality Daddy Freeze also suggested the news be true when he shared that he would not have his usual night live session because someone close to him suffered a painful loss.

Similarly, celebrities, including comedians Ayo Makun and Lasisi Elenu, shared reactions to the news and described it as tragic and heart-wrenching.

As of the time of filing this report, Davido’s family is yet to confirm the news with an official statement, as many are still in doubt that the 3-year-old is well and alive. Davido becomes the second musician in Nigeria to lose their child through drowning after D’banj in 2018.