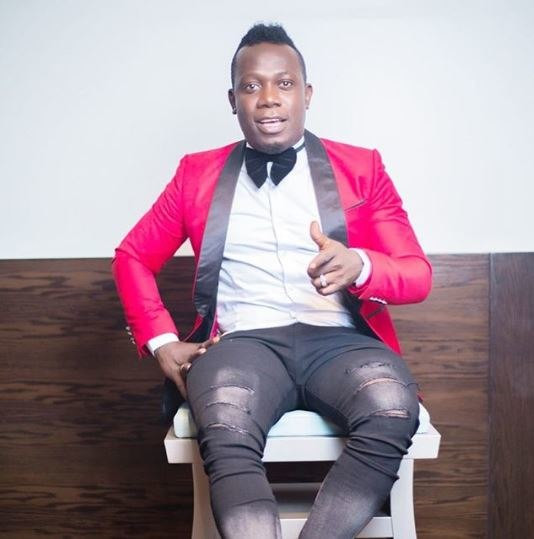 Singer and music producer, Duncan Mighty is not impressed with the way “Genevieve” music video was carried out by Magnito.

The singer took to his Instagram handle: @duncanmighty to call out Magnito for not giving him enough credit for the music video.

Thus, he wrote “This big fool @magnetofreshout you brought a beat with no vibe no hook no chorus and said I should work on it, I composed the chorus, hook and gave the song a vibe free of charge with my project mobile studio.

“Left ph flew down to lag to your shoot and what I get in return is editing the video where every effort I made for the song was now you singing it.

“Why inviting me for the shoot, when you know this is what you will end up doing? same thing Bracket did in chinelo a song I composed almost everything including smashed verse they edited the video to their own benefit.

“Wizy did not take my glory in fake luv video TIWA did not in luva luva OBO did not in AZA LIL KESH and others did it right… my brother fear GOD O.”

We hope they iron out their differences in due time and also drop more collaborations together.