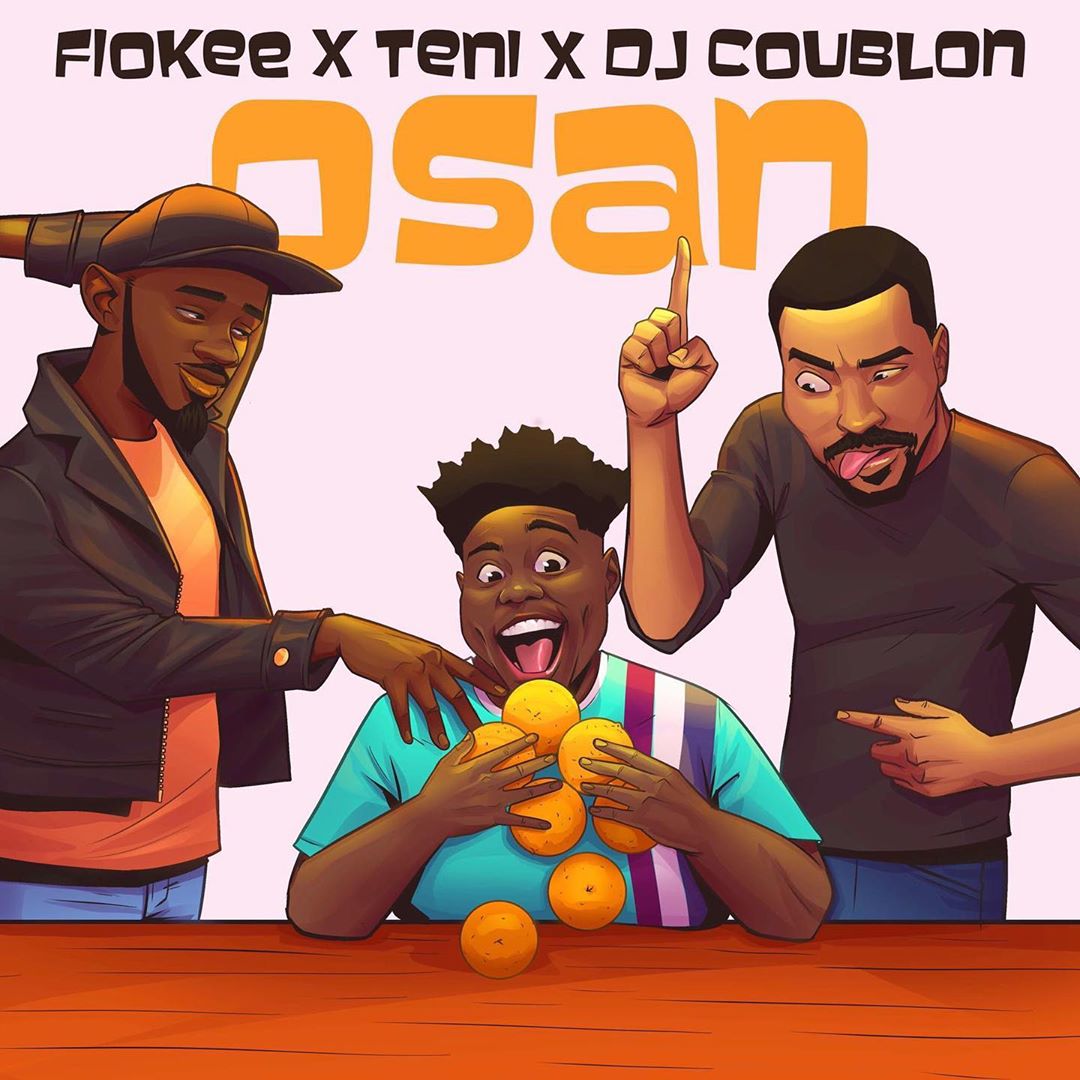 According to Fiokee, the song will be released on Friday, 10th January, 2020 to mark his birthday. Osan will feature Teni and DJ Coublon.

YOU MAY ALSO LIKE: Fiokee – Dumebi ft. Davido, Peruzzi

Announcing the upcoming single, Fiokee teased his fans via his official Instagram account: @fiokee. He posted: “1000 comments and i will drop this tonight.” However, he did not drop the single as the post did not get the desired 1,000 comments.

1000 comments and i will drop this tonight

Finally, be rest assured your favourite African music platform, NaijaVibes will be the first to deliver the song to you as soon as it is released on Friday.