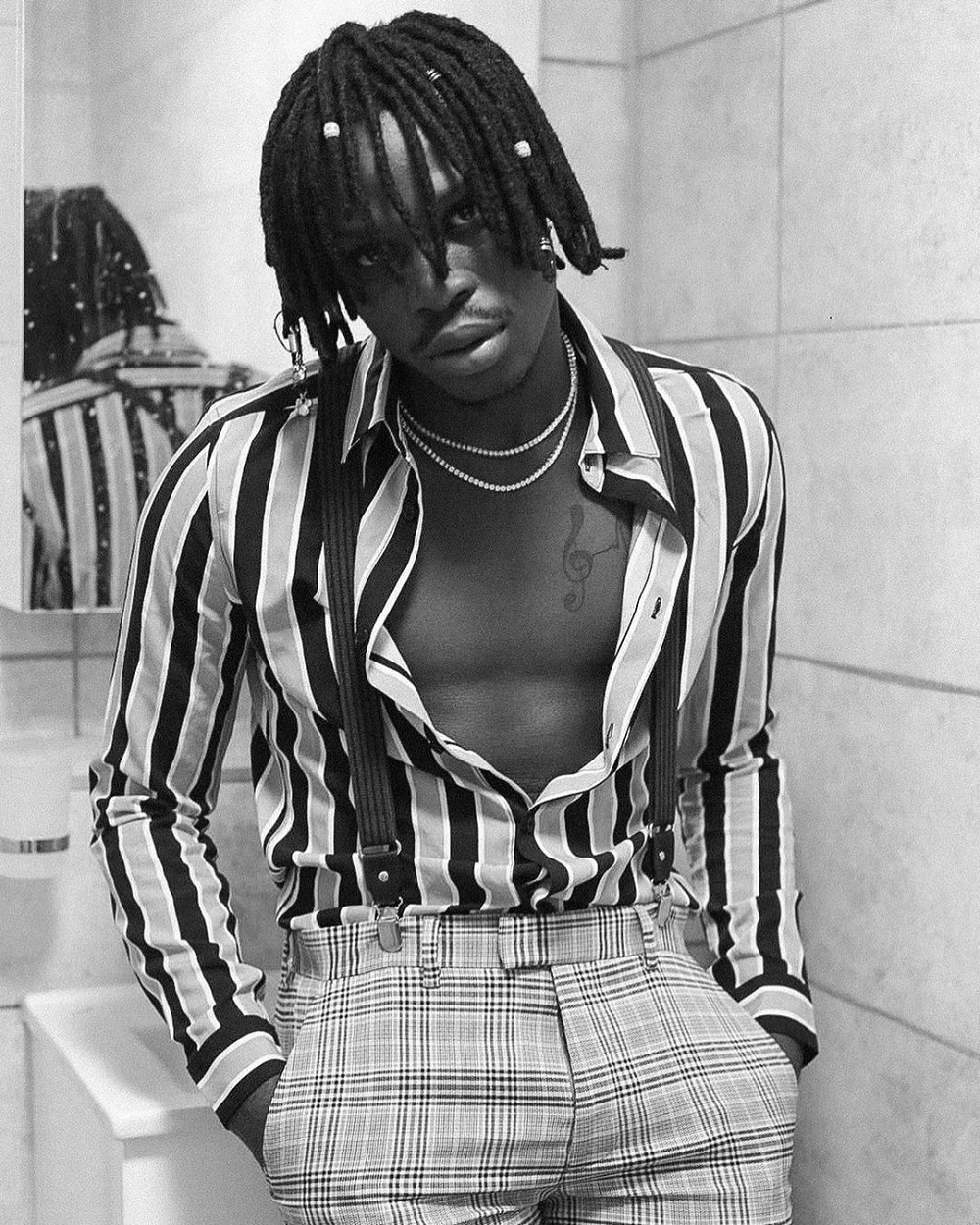 Fireboy DML reveals the release date for his sophomore album

Fireboy DML took his official Instagram to inform his fans about his forthcoming work, ‘Apollo‘ scheduled for release in few days.

my sophomore album, Apollo. out on the 20th of August.