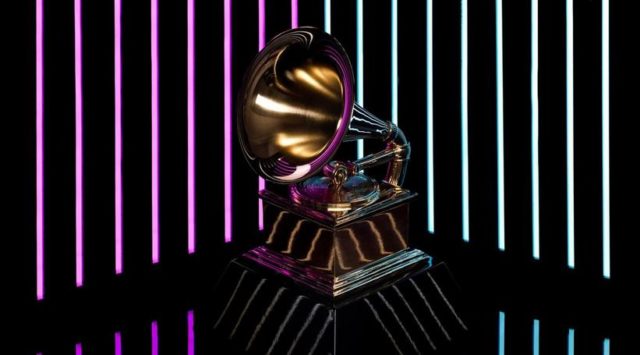 The Recording Academy has officially released the full list of performers for the 64th Edition of the Grammy Awards.

Recall, Recording Academy has earlier released the first list of performers a few weeks ago.

In addition, Nigerian artists, Femi Kuti, Made Kuti, Wizkid, Burna Boy and Tems were nominated for the 64th Grammy Awards in their respective categories.