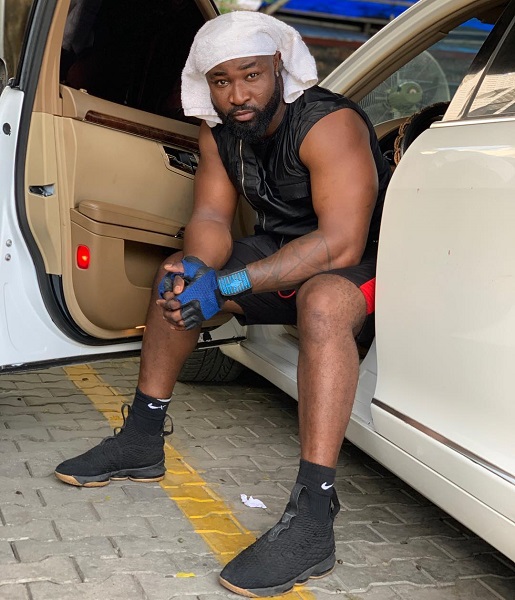 The songs are produced by Dr. Amir Aladdin and is set to be released on his birthday, 29th of March.

Harrysong revealed about his new songs via his Instagram handle: @iamharrysong.