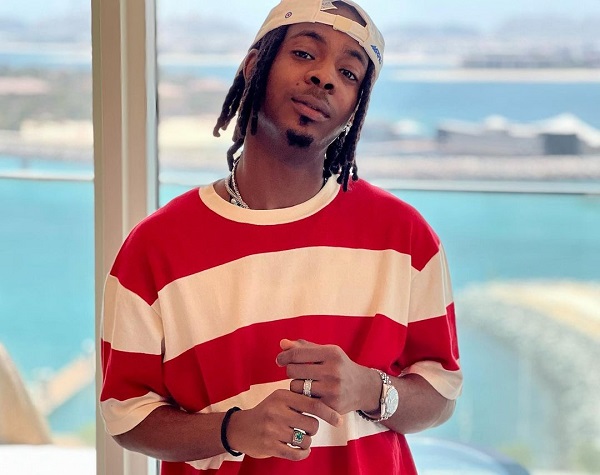 How my Mother influenced my career – Young Jonn

Nigerian record producer, singer-songwriter, Young Jonn has revealed how his mother influenced his career at some points.

Speaking with Nigerian media personality and TV host, Ebuka Obi-Uchendu on the ‘Rubbin Minds’ show, Young Jonn talks about his early music career as well as transforming into a singer today.

The ‘Dada‘ crooner talks about how he suffered from social anxiety which prevented him from doing a lot of things.

In addition, he talks about how his mother who is a psychologist persuaded him and helped his mental health from time to time.

“I always used to be really shy. Being young, I thought it was a normal thing but my mother is a psychologist she would often talk to me about how to relate with people.

“My mother helped me a lot to overcome anxiety. I called her and she would give me psychology questionnaires. I had big dreams and, if I kept going that way, it would be hard achieving them.”