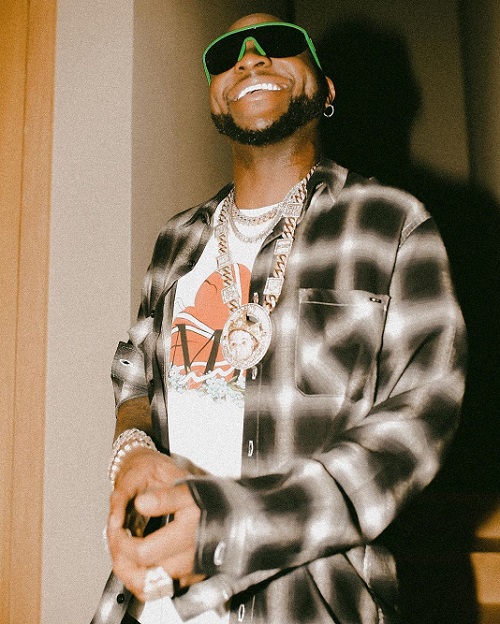 Nigerian heavyweight superstar, Davido posted on his Instagram story, a video of him having a nice interaction with Tiwa Savage‘s son.

The occurrence took place at the the gym, where Davido was working out, having Tiwa’s son, Jamil, being present at the gym.

The little boy openly said, that his father pulls the gym-equipment at a faster pace than the superstar himself.

In response, the singer said that, he is stronger than Jamil’s father, after saying that he burst into laughter.

However, Davido was never personal about his words, but just having a nice time with Jamil.