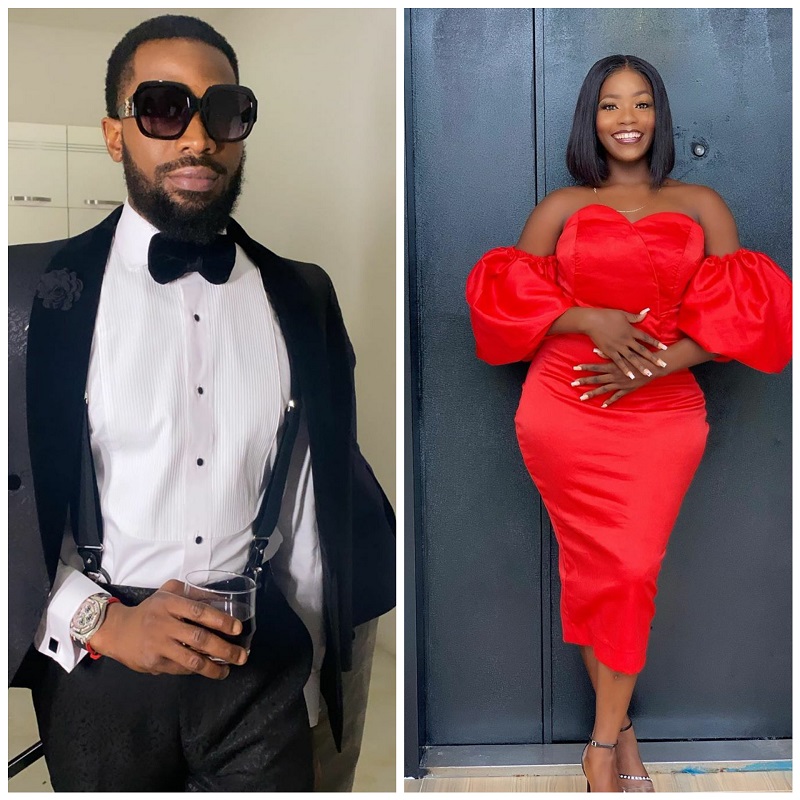 I was arrested, pressured, intimidated by D’Banj’s team – Seyitan Babatayo

Seyitan Babatayo who accused the D’Banj of raping her in 2018 has narrated her recent ordeal with D’Banj and his team.

Recall, we brought to you last week that D’Banj was accused by talent manager, Benjamin Ese, who said Seyitan was raped by the artist.

YOU MAY LIKE: D’Banj bags endorsement with Heritage Bank

According to Seyitan was arrested by four police officers who entered her home pretending to be delivery agents acting on the artist orders.

After she was released she was made to sign a gag order by the police and D’banj’s team.

She further revealed that she was intimidated and forced to only make social media posts that were approved by D’banj’s team.

Seyitan concluded by stating that she has been harassed since she shared her bitter experience with D’Banj.

See the full press release below;

PRESS STATEMENT: Ms Seyitan Babatayo on her criminal complaint of rape against Mr Oladapo Daniel Oyebanji and the timeline of events since she shared her experience. pic.twitter.com/NB9qqUhdKP