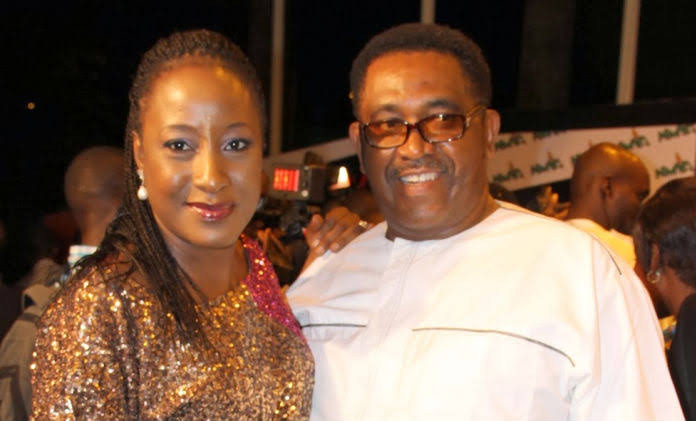 Veteran Nollywood actress, Ireti Doyle has confirmed the end of her marriage to veteran actor and husband, Patrick Doyle.

The actress revealed the information in a sit-down conversation with media personality, Chude Jideonwo, and said she was no longer married to Patrick, with whom she shares six children.

“We are officially divorced,” she confirmed.

YOU MAY ALSO LIKE; BBNaija’ s Phyna Admits Having Abortions In Shocking Revelation, Gives Reasons

However, the 55-year-old actress also corrected the rumor that she had her first child at 17, stating that it was at 19 and that she had no business being married at that time.

“When you are an adult, it is not a life and death situation…there are some situations that are way beyond your control, the truth of the matter is that I had no business being married at that time, period! let’s not talk go to the choice of who I married,” she stated.

Prior to this, the Tinsel star had since moved into a new apartment in Anthony Village area of Lagos, living far away from her veteran actor husband and children.

Hinting at what may have caused their separation she mentioned, “I cannot sacrifice my life in the alter of your imagination or your fantasy.”