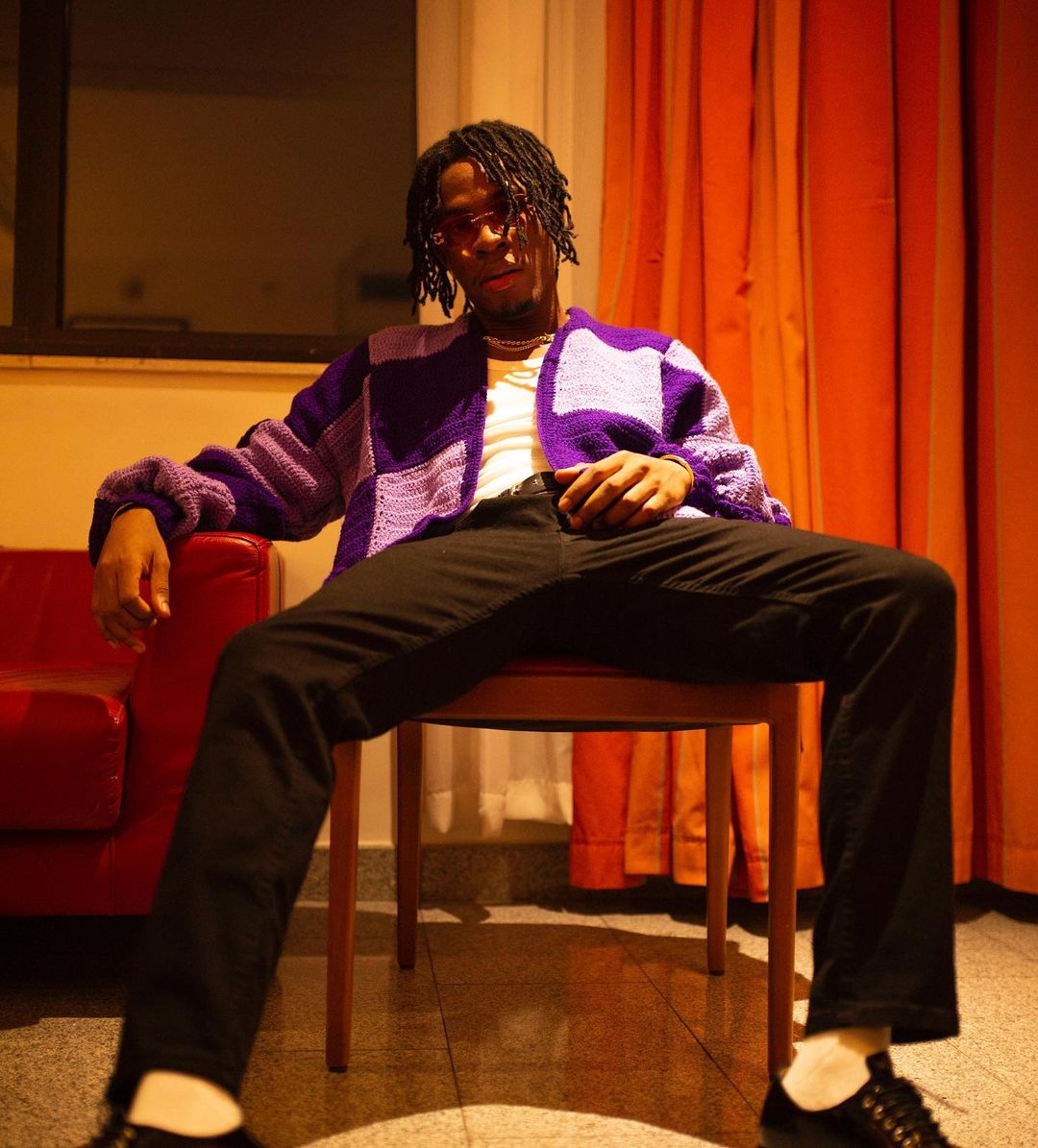 Alcohol was released two months ago and has topped charts across the world since its release.

Produced by Tempoe, the song already labelled one of the year’s biggest afrobeat singles amassed over 50 million streams within a month of release, reaching #1 on Billboard’s LyricFind Global chart and was also the most-streamed song of October on Audiomack, reports Mdundo.