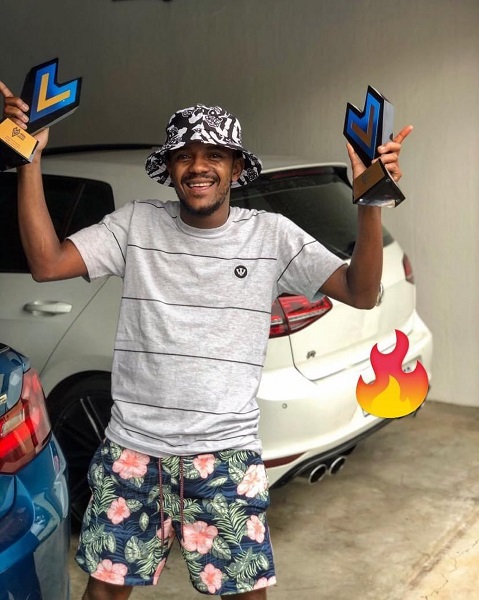 South African Amapiano maestro, Kabza De Small does not plan on slowing down this year as he teased an upcoming project.

The Amapiano maestro took to his Twitter handle; @kabzadesmall to tease his forthcoming project he is working on.

Working on da next Project 😋😋😂😂 pic.twitter.com/Q2q4vWcVFl

YOU MAY LIKE: Kabza De Small – Need You Tonight ft. Wizkid

Recall, the music producer dropped a 27 track album, I Am The King Of Amapiano: Sweet & Dust in July, 2020 and the songs are still trending till now.

However, Kabza De Small did not reveal the title of his forthcoming project nor the release date. It is expected to be released later in the year.