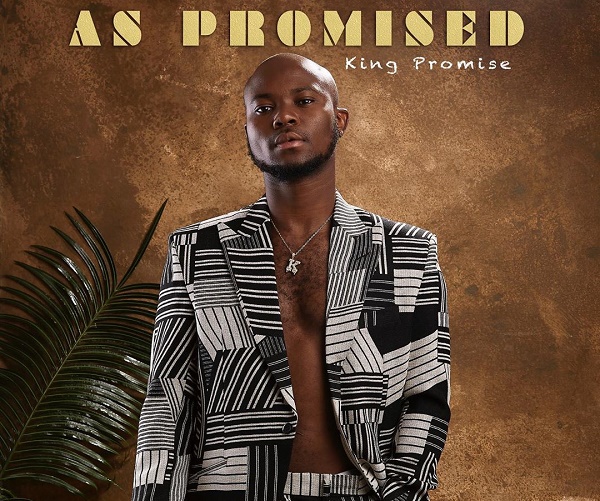 Ghanaian singer and songwriter, King Promise who has been working on his forthcoming project called: ‘As Promised‘ has unveiled the tracklist.

The album contained 15-tracks which is scheduled to drop on Friday July 7th 2019, and it features seven (7) artists including Simi, Omar Sterling (Paedae) and ‘Mr. Music man’ Kojo Antwi.

However, the album also includes his previously heard single titled, Tokyo featuring Nigerian music sensation, Wizkid, and Abena which were released some couple of months ago.

He further took to his Instagram handle: @iamkingpromise to make the revelation with a post and a caption that read;