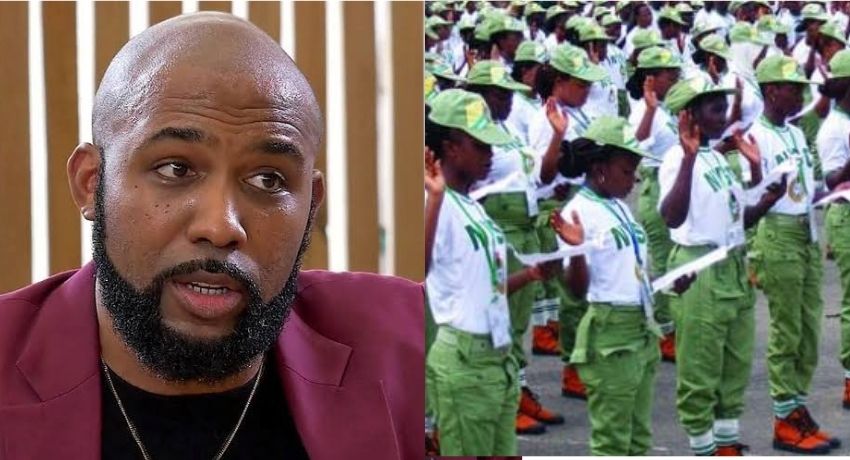 The popular musician turned politician shared his opinion in an interview on Tuesday with Channels Television, stating that the NYSC scheme has not achieved everything it was designed for since its conception.

YOU MAY ALSO LIKE; Meek Mill Pulls Down Controversial Jubilee House Video, Shares His Apology

In his words, “I do not know if there is anybody that will disagree that NYSC probably does not achieve everything it was originally designed for today, so how do we reform it? Do not cancel it, let us remove it from the constitution and make it optional, the people who do not need it will go.”

However, he noted that making the programme optional would increase serious participation and provide a more substantial salary for those interested.

“Now you can pay those interested more so instead of paying them N30,000 monthly which does nothing for a young person in Nigeria today. We can pay them N60 – N80,000,” he added.

Recall that in 2018, Bankole made public his plans to run for the Lagos Eti-Osa Federal Constituency seat in Nigeria’s House of Representatives under the Modern Democratic Party (MDP) platform which was founded in 2017.
The music veteran is currently campaigning for the same seat under the Peoples Democratic Party (PDP) ahead of the 2023 election.