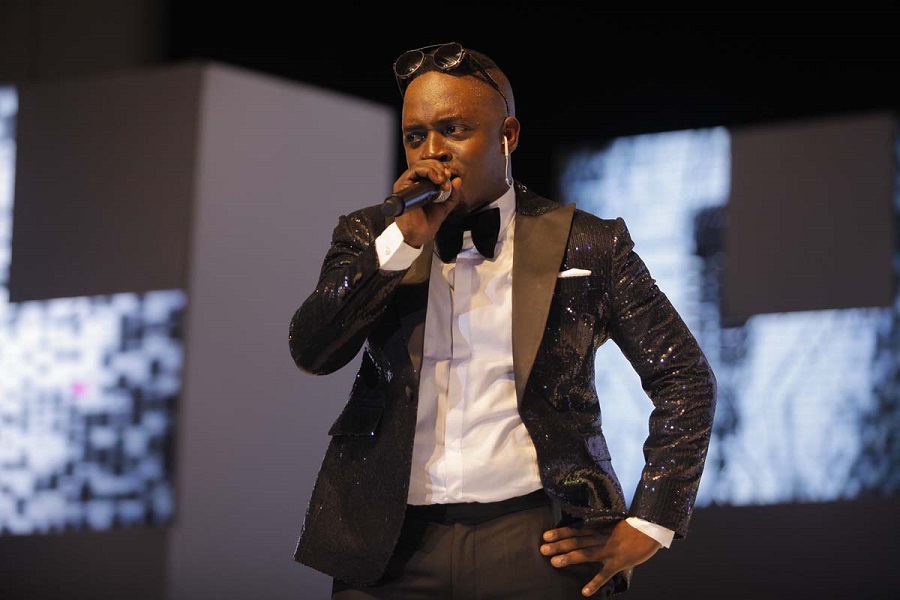 MI Abaga has disclosed that he will be releasing an EP tagged “Judah” to be released on Wednesday, 19th of October, 2019.

The rapper made this known via a post on his Twitter handle: @mi_abaga on the 5th of October, 2019.

In conclusion, his latest single titled “The Viper” which was aimed at Vector will feature on the “Judah” EP.