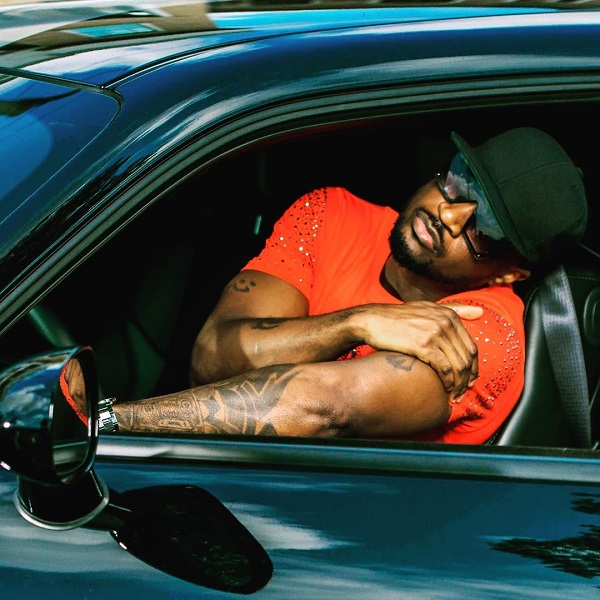 The upcoming project ‘Prodigal’ is set to be released on the 20th of November, 2020 and it will serve as his debut project since his split from defunct duo ‘P Square.’

Mr P made the announcement on his Instagram handle; @peterpsquare about some hours ago with the caption; “20-11-20 👍🏾 #PRODIGAL.”