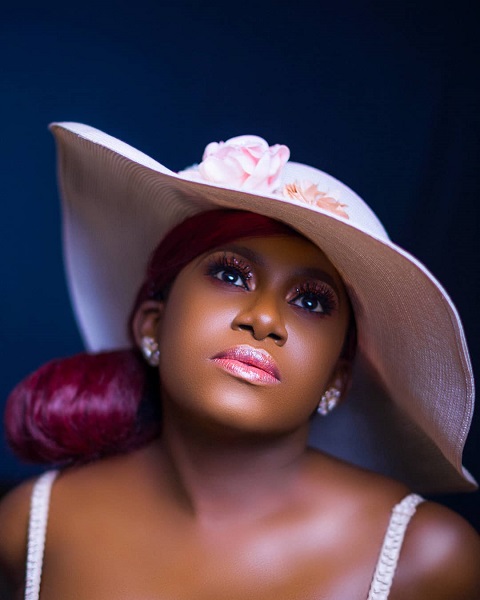 Niniola expresses excitement as Drake requests “Maradona” to be played

Recall, we revealed to you a week ago that Niniola expresses excitement as Drake follows her on Instagram.

She further took to her Instagram handle: @officialniniola to reveal to her fans.

Thus, she wrote: “When your new Bestie @champagnepapi starts to watch your back while co-hosting the show Last night with @tiffanycalver @bbc1xtra.”

A lot of her fans were happy about her reveal and also had positive remarks for her.

Could this be a sign of a collaboration between them?