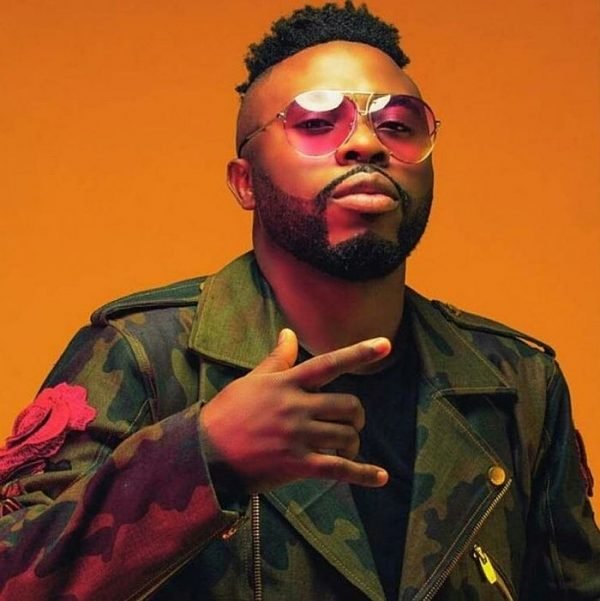 Singer and music producer, Samuel Oguachuba, popularly known as Samklef openly said the recent trend of young Nigerian boys opting to perform money rituals in other to get rich is caused by Nollywood movies.

According to the record producer, the movies being produced by the Nigerian film industry are influencing these young ones to go into money rituals.

He also went on further by sharing his words on his Twitter social media handle, according to his words his said;

“Igbo Nollywood , English and Yoruba movie are the reason why a lot of young boys are doing rituals. They keep promoting fetish stuff in all their movies.“

He goes further by saying;

“Nigeria movies producer can do better. Everything must no be based on juju and religion.“

Nigeria movies producer can do better. Everything must no be based on juju and religion. https://t.co/Xa2OEB0WOy