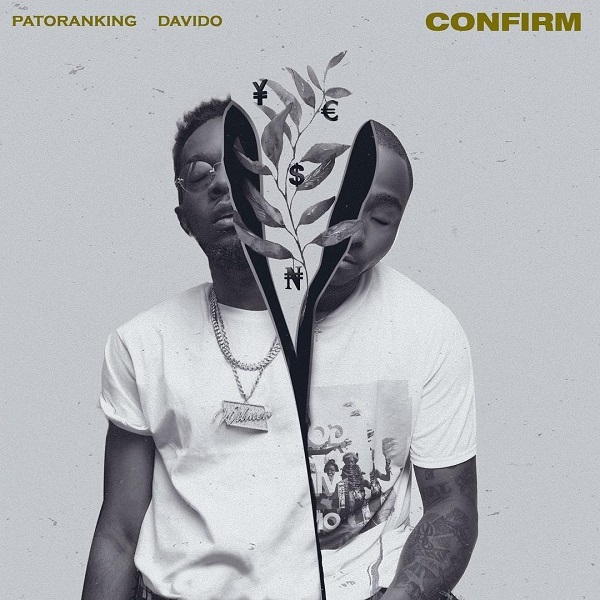 Reggae dance-hall singer, Patoranking is set to release a new song off his ‘Wilmer’ album, on the 1st of march.

The song is tilted “Confirm” it features DMW boss Davido and it is produced by Mr Kamera.

YOU MAY LIKE: Patoranking tells fans to expect upcoming Album soon

‘Confirm’  would be the first collaboration between Patoranking and Davido. This song is going to be the first single released off the ‘Wilmer’ album.

Furthermore, Patoranking and Davido took to their various social media pages, to announce the title of the song and the date the song will be released.

In addition whats your take on this upcoming collaboration and who do you think will do justice to the beats?.