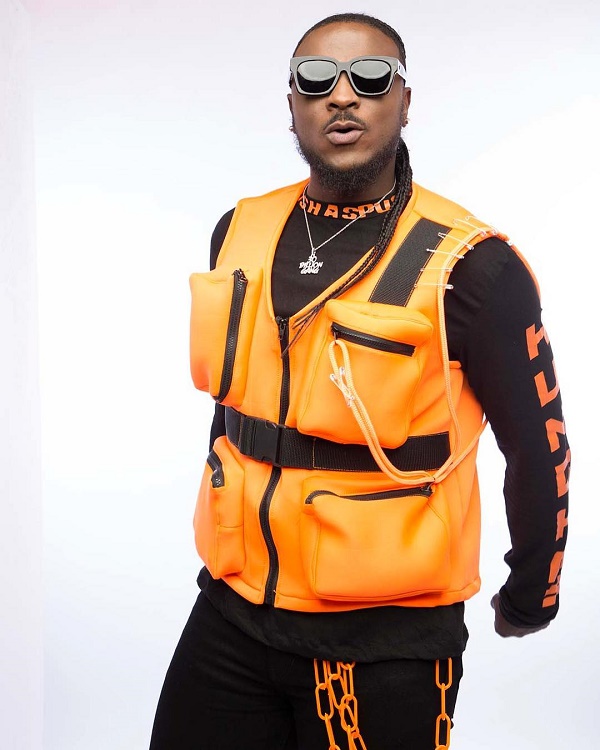 Peruzzi’s music video for his single titled ‘Majesty’, now has over 1 million views on YouTube.

The singer and songwriter revealed this in a post via his Instagram handle: @peruzzi_vibes in the early hours of Wednesday, July 24, 2019.

“Thank You For Streaming ‘Majesty’. Let’s Keep It Going! Link Up Bio,” he posted.

Furthermore, the visuals which was released about a month ago was directed by DMW cinematographer, Dammy Twitch.

The video had a lot of celebrity appearances as it starred former BBNaija housemate popularly known as Cee C, Gbenga Titiloye and Larry Gaaga.