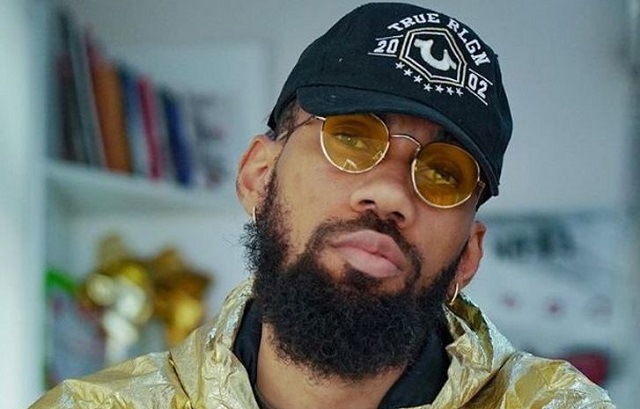 On Tuesday, 25th October, 2022, the Nigerian rap crooner gave a sneak peek on both his Twitter and Instagram accounts @phynofino to preview this upcoming release.  “BBO (bad bvtches only)  😉 out on 28!!!

YOU MAY ALSO LIKE: Phyno And Tekno To Release New Collaboration

Furthermore, this new single kicks off with an Amapiano tune that combines a catchy repetitive phrase alongside a soothing yet breezy beat, with Phyno’s top-notch execution that is sure to set every single as a hit.

However, this single is set for its release on Friday,28th October and it is set to steer the multi-talented rapper to a strong end in what has been said to be a rather quiet year for him.

In addition, the superstar rapper has recently featured in an upcoming single titled ‘Lover‘ by Nigerian singing sensation Johnny Drille which he revealed on Monday, 24th October, this single would be dropping the midnight on Thursday, 26th October.