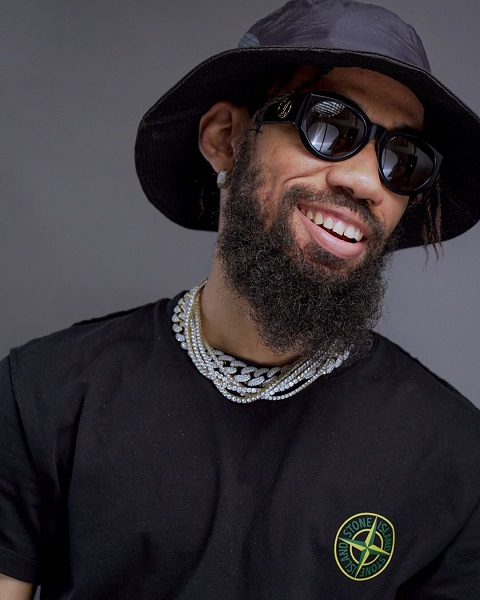 Phyno to release new album titled “Deal With It”

Penthauze Music Boss, Phyno is set to release his 3rd studio album titled ‘Deal With It‘ on the 4th of September, 2019.

According to Phyno his forthcoming album will serve as the best album that dropped in a while.

He further took to his Instagram handle: @phynofino to make the revelation with a post and caption that read;