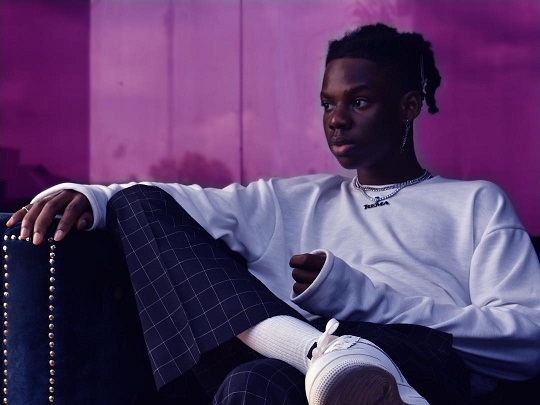 Mavin records artiste, Rema revealed to fans that Wizkid, Reekado Banks and Skiibii sound like him and not the opposite.

He made this revelation during his session at “Whats Up Lagos” on Sound City radio.

His statement on “Whats Up Lagos” did not sit well with some fans, while some were happy he was bold to make such claim.