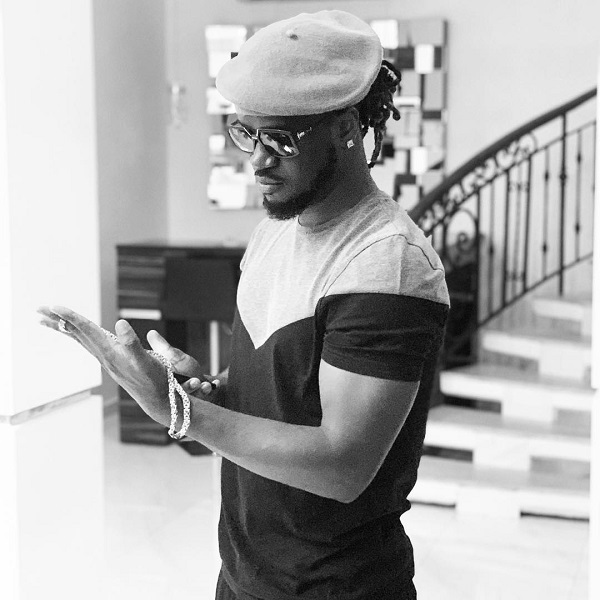 The visuals for “Double Double” was released on the 28th of January and in less than 2 months it reaches 5 million views on YouTube.

YOU MAY LIKE: VIDEO: Rudeboy – Double Double ft. Olamide, Phyno

The superstar further took to his Twitter handle: @rudeboypsquare to reveal to fans.