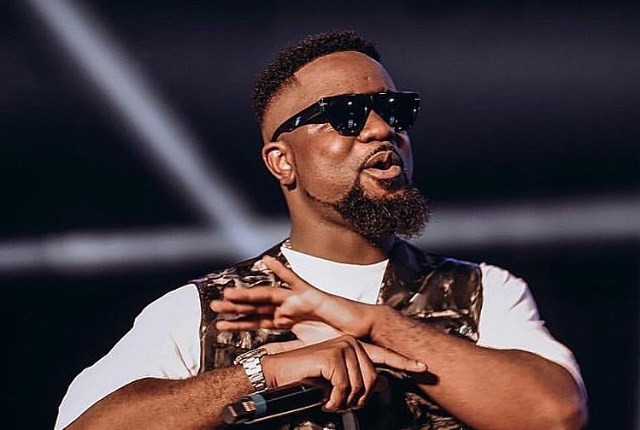 The most anticipated album drops on Friday, November 11th, 2022. The 10-track project comprises 9 collaborations with African’s biggest music icons and one single.

YOU MAY ALSO LIKE; Burna Boy Reacts To Black Sherif’s Debut Album ‘The Villian I Never Was’

Furthermore, it sets to feature big music stars like Black Sherif, Oxlade, King Promise, Joey, BNXN, Lojay, Cina Soul and Kranium. The ‘Jamz’ album is making its way after he last released ‘No Pressure’, which had popular songs such as ‘Non-Living Thing‘, featuring Nigerian Afrobeat artist, Oxlade, ‘Coachella’, featuring Kwesi Arthur, and the list goes on.

Meanwhile, the ‘Coachella’ hitmaker in October released the first song off the album which featured Ghanaian superstar King Promise. After many successful collaborations like “Can’t Let You Go”, “CCTV” and “Anadwo”, among others, the duo teamed up to produce the melodic “Labadi”.

Notable among the collaborations, Ghanaians are most excited about this link up with Ghana’s fast rising heartthrob Black Sherif which produced track number 9 titled ‘Country Side’. Ghanaians are excited for this album as the rapper has already topped Twitter trends in the country and Ghanaians surely can’t wait for Friday. 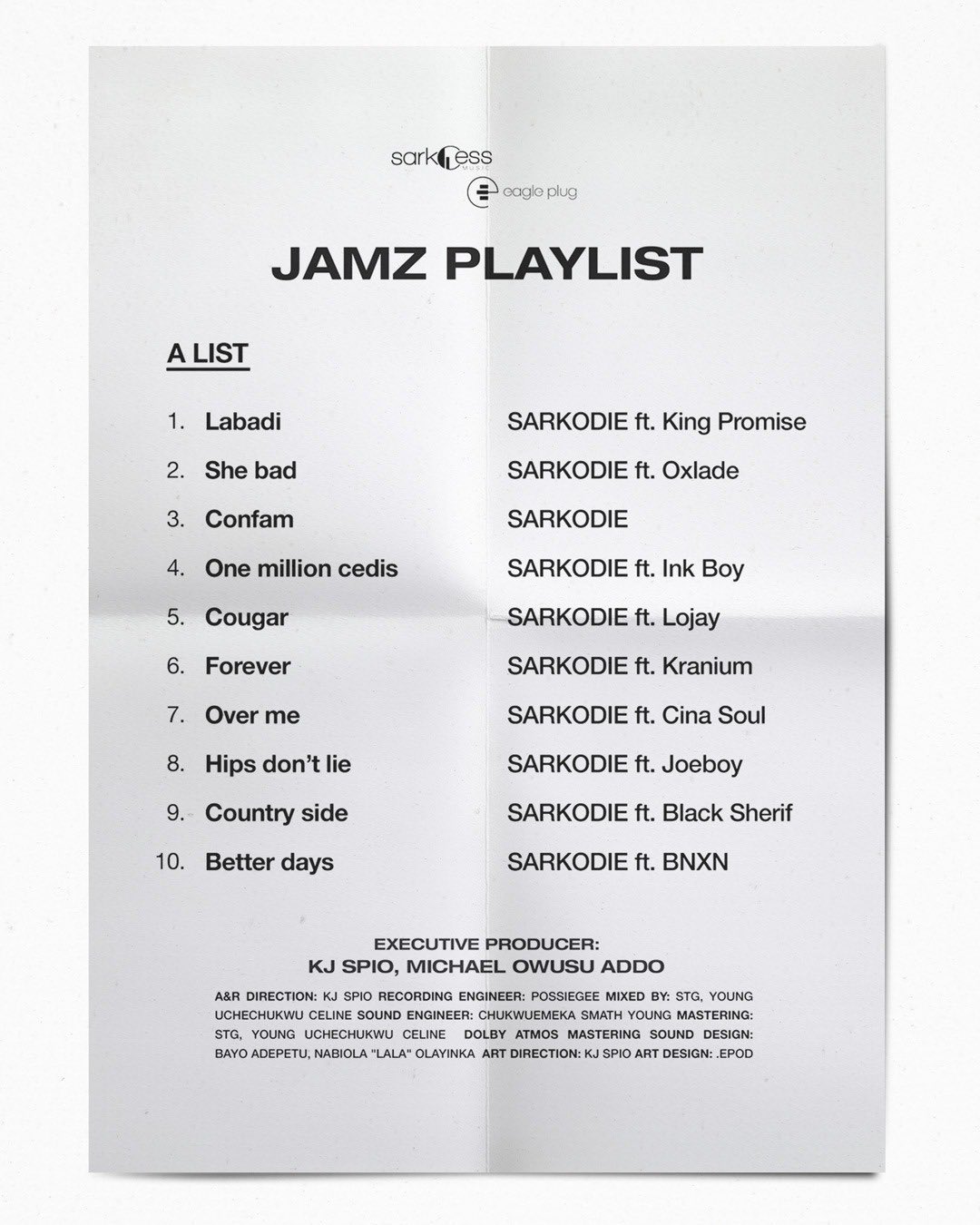