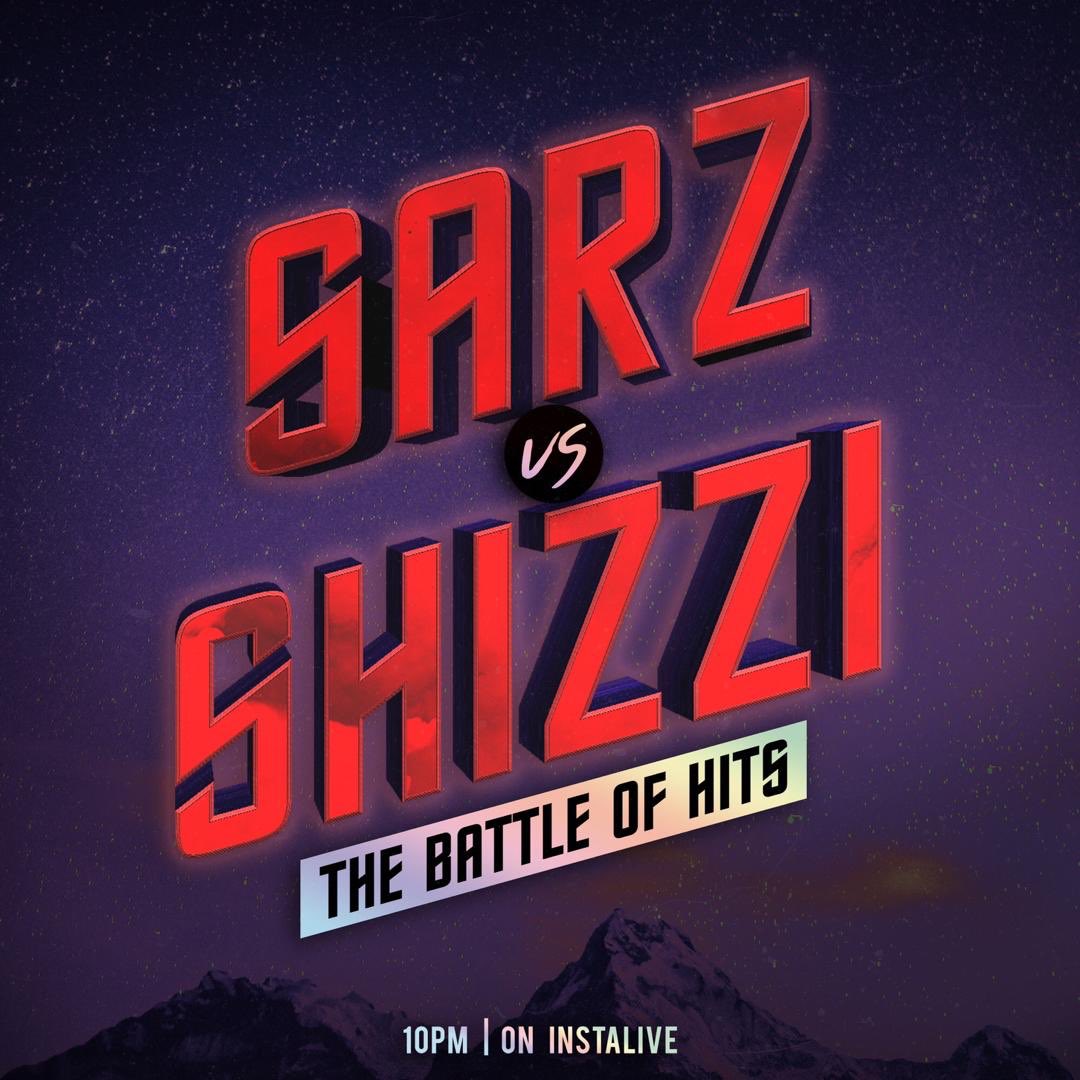 Sarz Vs Shizzi: The Battle Of Hits

Nigerian veteran record producers, Sarz and Shizzi had a glamorous evening as they concluded their challenge ‘Battle of Hits‘ which ended couple of hours ago.

Sarz and Shizzi spent about 2 (two) and half hours on Instagram live which had about 16k viewers with the like of Davido, Swizz Beatz, Dremo and others where they both reviewed some of the biggest hits they have produced over the past decades.

In particular, this is the first time in the Nigerian music history where you can find two superb record producers going up against each other to sample their works.

On the other hand, Shizzi made some revelation like he co-produced Davido’s song ‘Risky‘; he also teased an unreleased song ‘Won Le Be‘ recorded about 5 years ago by Davido alongside Wale and other wonderful songs he produced.

In addition, Sarz gave Shizzi lots of work to do as he shared most of his incredible work; he stole the night at the end as he wraps up the amazing show with Wizkid’s song ‘Come Closer‘ with Drake.

UP NEXT: Sarz and Shizzi concluded by suggesting Pheelz vs Masterkraft and Kel P vs Rexxie!

Check out some songs from the Sarz Vs Shizzi playlist I curated below;