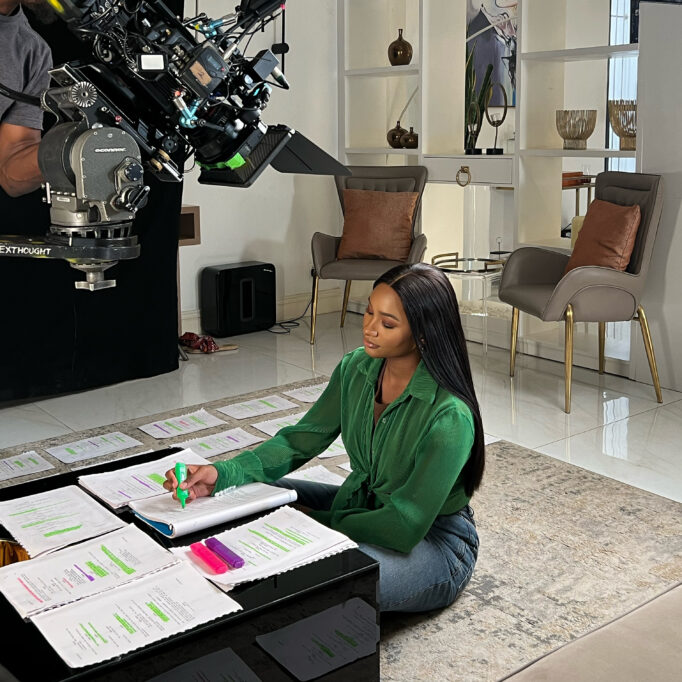 Nigerian actress and daughter of the famous billionaire ‘Otedola’, Temi Otedola has added a new feather to her cap with a new ambassadorship deal for Nigerian fintech and start-up, Bamboo.

In addition to being a media personality and star actress, she is the newly appointed ambassador for Bamboo.

Temi took to social media to announce the good news, alongside matching pictures.

“I am often inspired by people who are doing big and bold things! With this Bamboo ambassadorship, I hope to encourage other Nigerian youth to take independence in their investments and lead them to entrepreneurial success,” she added.

Meanwhile, the latest news comes weeks after the actress made her stage debut in ‘Motherland The Musical’.

Prior to her stage performance, Otedola appeared in Nollywood feature film, ‘The Man for the Job’. The influencer and budding talent has continued to establish herself, while still setting the pace for others to walk through.