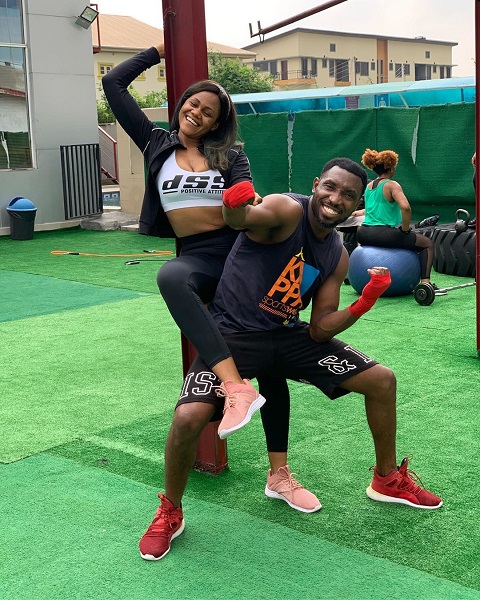 Timi Dakolo’s wife, Busola Dakolo has disclosed that Nigerian pastor and founder of COZA, Pastor Biodun Fatoyinbo raped her when she was 16.

She made this revelation during her interview with Chude Jideonwo on YNaijaTv, where she revealed that the pastor defiled her.

However, the allegation comes week after her husband Timi Dakolo in a series of posts on Instagram called out the pastor for serially molesting women in the church.

According to Busola at that time he already became a pastor and had set up the church as well, when he performed the monstrous act.

Since the video of the interview surfaced online it sparked a lot of concern amongst Nigerians on social media.

However, efforts by NAIJAVIBES to contact the pastor proved abortive as pastor, Fatoyinbo’s phone lines were unreachable.

We will keep you informed as we get more details.