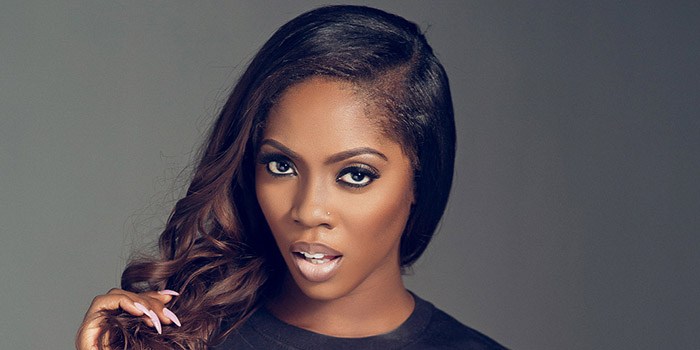 Nigerian artiste, Danny Young, has alleged that the Marvin Record’s first lady and “Number One African Bad Girl”, Tiwa Savage, stole lyrics from his song, “Oju Tiwon”, for her latest single, “One“.

Danny Young made this claim via an Instagram video, on November 22, stating how disappointed he was at Tiwa Savage, to use a verse from his song without his consent, describing it as “disrespect”.

According to Danny Young, he never saw himself, being a victim of intellectual property theft until now. Worst of it all, it’s coming from one of his favorite female singers, Tiwa Savage.

Meanwhile, Tiwa Savage has not responded to Danny Young’s allegation of the theft of his song.

TALKNOW gathered that, in 2011, Danny Young accused the “Akpako Master”, Terry G, of not just stealing his lyrics, but stealing his song and reproducing it.

I never knew I would be a victim of intellectual property theft until now. the worst pain is that my song was stolen by Tiwa savage who happens to be one of my favorite female artiste😡😡😡