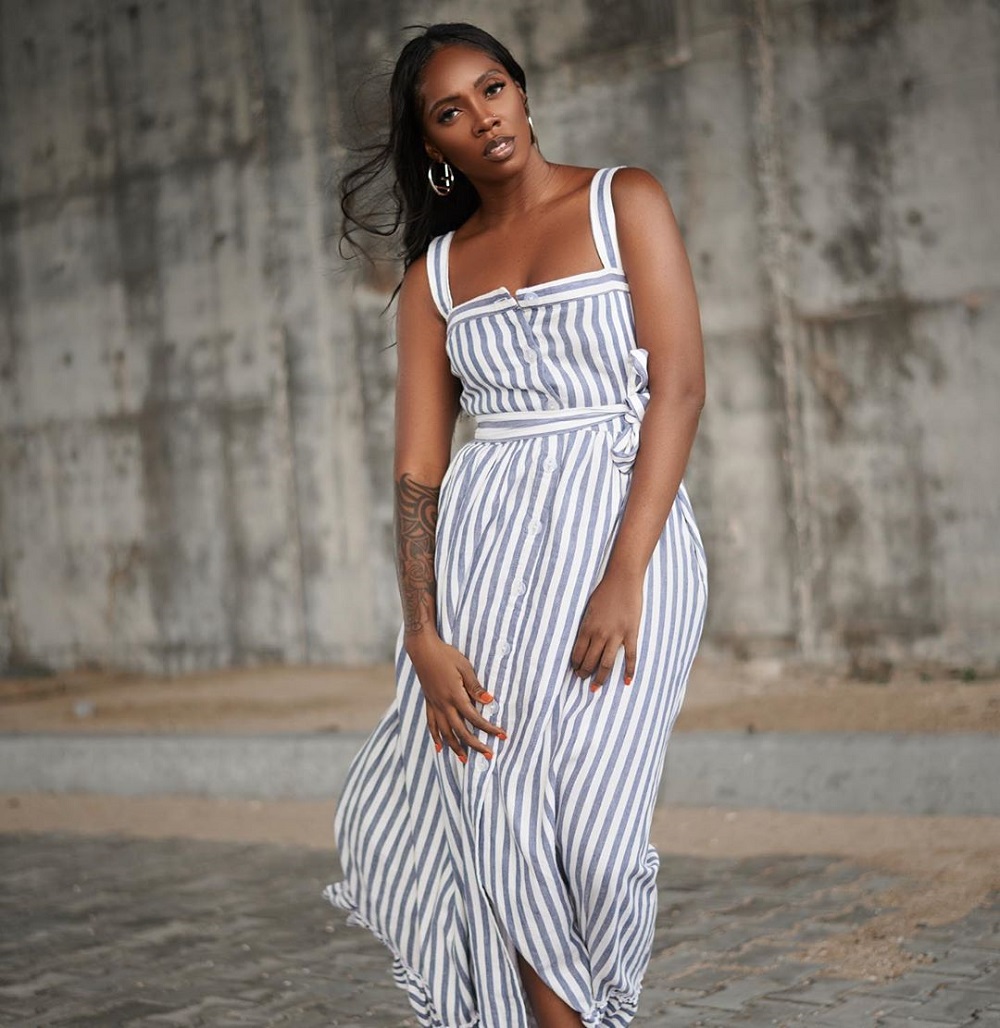 Tiwa Savage teases new song ahead of her album

The African bad gal, Tiwa Savage has teased her upcoming new song titled “Koroba”; ahead of her album.

While we await her massive forthcoming project, ‘Celia‘ album; Tiwa Savage continues her good music streak with a London-produced banger.

Tiwa Savage has overwhelming gave her fans several Amapiano version to her song, ‘Dangerous Love‘ that has taken over music charts.

Check out the snippet and teaser to her upcoming song ‘Koroba‘.