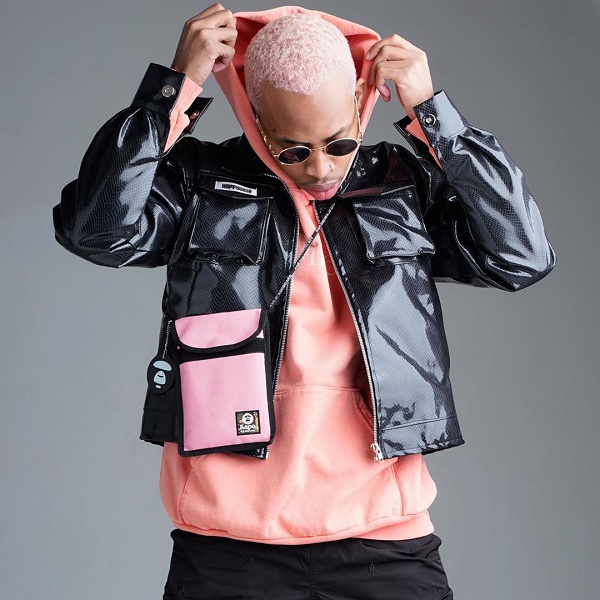 Tshego has finally revealed that his highly anticipated album titled, ‘Pink Panther’ will be released on August 30, 2019.The rapper made this known in a post via his Instagram handle: @tshego_worldwide on Friday, July 19, 2019.

He also dropped the cover for the ‘Pink Panther’ album in the late hours of Friday.

Furthermore, he stated that his new single will be released on July 26. However, he still did not reveal the title.

This will be the first song he will release under his new record label, Universal Music Group.

“I WOULD DROP THE ALBUM COVER RIGHT NOW BUT LETS RIDE THIS OUT.”