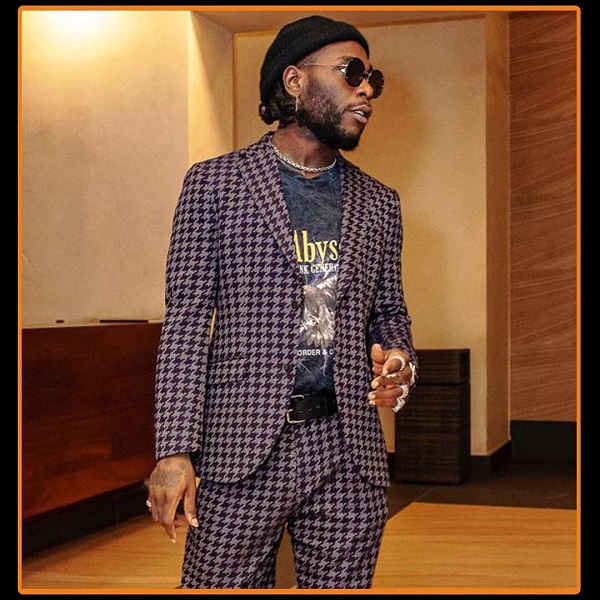 The documentary tells the story of the rise of afro beats and the role YouTube has played, through Burna Boy’s eyes.

Additionally, the video sees Burna Boy and his manager, Bose Ogulu (who just happens to be his mum), sharing some of his coming-of-age stories.

She said; “In secondary school he set up a music band and they performed at school functions.

“And one of the directors of the school called me towards the end of his secondary school and was like, Mrs Ogulu, your son is going to be a superstar.

“I was like what, really? He said mark my words he’s going to be very big, very rich, get ready for fame and fortune.”

Burna Boy also had an advice for other artiste who just do music.

Thus, he said: “That is why a lot of artists, you do not hear about them after a little while, because they are here for the wrong reason.

“They do not understand the gravity of music. Music is no game.”

Burna Boy is currently on his African Giant Tour and it has been a huge success with positive reception from fans.