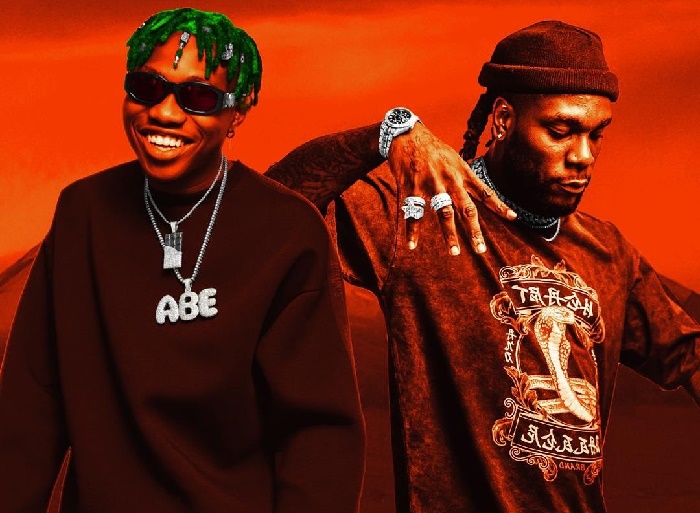 Nigerian artiste, Zlatan is gearing up to release another single titled, ‘Gbeku‘, off his forthcoming album tagged: “Zanku To The World.”

The song Gbeku is expected to be release alongside the self acclaimed African giant and Nigerian singer, Burna Boy.

However, the song marks their second collaboration after, ‘Killin Dem‘ which bagged an award for Best Collaboration at the just concluded Headies Awards.

He further took to his Instagram handle: @zlatan_ibile to unveil the art cover of the song with his caption that read: