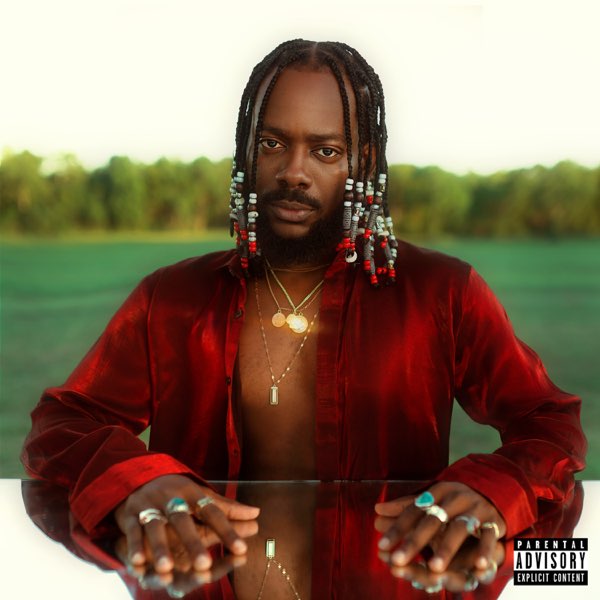 Adekunle Gold on his third project ‘Afro Pop Vol. 1‘ displays his growth in the industry and his sound since the birth of his daughter and marriage to Simi.

The album is a 10-track body of work with a listening duration of 30 minutes. Trust me it will be the best 30 minutes of your day once you hit the play button.

‘Afro Pop Vol. 1’ opens up with ‘AG Baby’ which is an introduction of the new version of Adekunle Gold and the energy that surrounds him.

On ‘Sabina‘ and ‘Pretty Girl’ the singer sticks to love and also takes a shot at dance-hall music by featuring Patoranking on ‘Pretty Girl‘, which is not short of amazing.

The album is filled with top notch productions with songs like ‘Here For You‘ being heavily influenced by afropop, dance and EDM sounds.

Another fantastic single off the project is ‘Firewood‘ which is coined from the popular Nigerian street slang “body no be firewood” which means a human being is not a machine that runs relentlessly and then gets replaced.

On ‘My Ex‘ the singer keeps listeners in their feelings as the song is focused on a mistake he made by sleeping with ex. it is a mixture of pop, alternative pop and R&B.’My Ex’ serves as a perfect ending to ‘Afro Pop Volume 1.’

Overall the amazing body of work is an 8/10 due to a lot of relatable songs in life experiences and relationships.