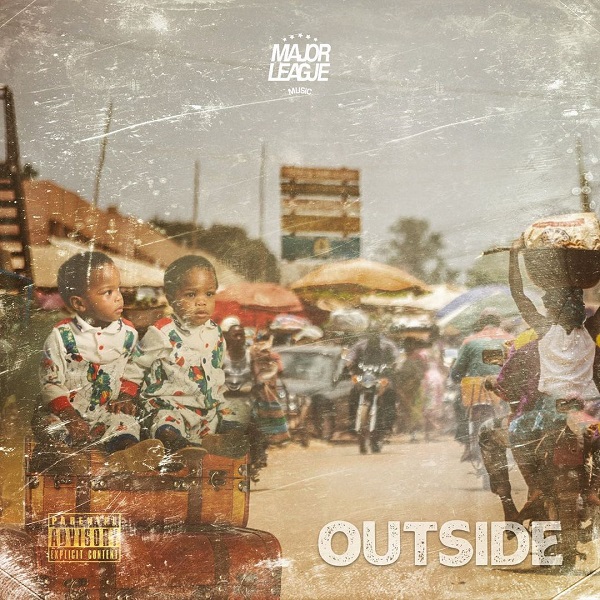 In addition, the amapiano song was taken from their latest project, the ‘Outside” album which consists of 10 impressive tracks.

Watch the video below